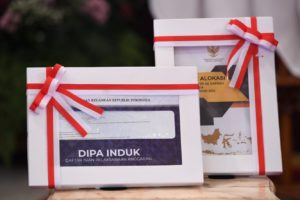 This realization grew by 21.6 percent, higher than that of the 2020 State Budget which amounted to Rp1,647.8 trillion. “This is a robust recovery and rebound despite the pandemic that hit us with Delta and Omicron (variants),” the Minister added.

“The recovery has far exceeded last year’s contraction and the improvement is also higher than the 2019 pre-COVID-19 level,” Sri Mulyani remarked. (PR of Ministry of Finance/UN) (GWH/MUR)