At Least 902 Civilians Killed in Ukraine since Start of Russia's Invasion: UN

Geneva: At least 902 civilians have been killed since the beginning of Russia's armed attack against Ukraine, the Office of the United Nations High Commissioner for Human Rights (OHCHR) has said.

"From 4 a.m. on 24 February 2022, when the Russian Federation’s armed attack against Ukraine started, to 24:00 midnight on 19 March 2022 (local time), the Office of the UN High Commissioner for Human Rights (OHCHR) recorded 2,361 civilian casualties in the country: 902 killed and 1,459 injured," OHCHR said in a press release on Sunday.

According to OHCHR, most of the civilian casualties recorded were caused by the use of explosive weapons with a wide impact area, including shelling from heavy artillery and multiple-launch rocket systems, and missile and air strikes.

OHCHR believes that the actual figures are considerably higher, especially in Government-controlled territory and especially in recent days, as the receipt of information from some locations where intense hostilities have been going on has been delayed and many reports are still pending corroboration.

This concerns, for example, Mariupol and Volnovakha (Donetsk region), Izium (Kharkiv region), Sievierodonetsk and Rubizhne (Luhansk region), and Trostianets (Sumy region), where there are allegations of numerous civilian casualties.

These figures are being further corroborated and are not included in the above statistics.

"OHCHR notes the report of the Prosecutor General’s Office of Ukraine, according to which as of 8 a.m. (local time) 20 March, 115 children had been killed and more than 140 injured. OHCHR also notes the report of the Head of the Investigative Department of the National Police of Kharkiv Region, according to which as of 6 p.m. (local time) 19 March, 266 civilians had been killed in the region, including 14 children," OHCHR said. 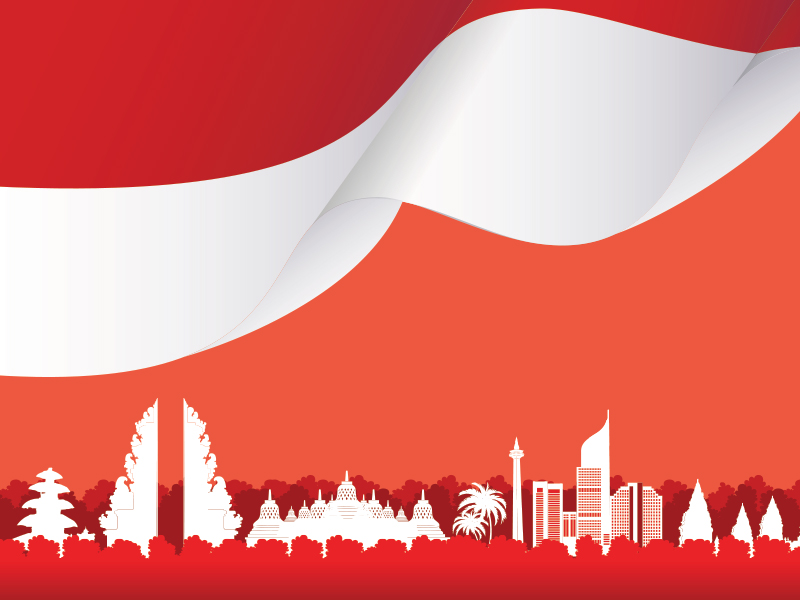 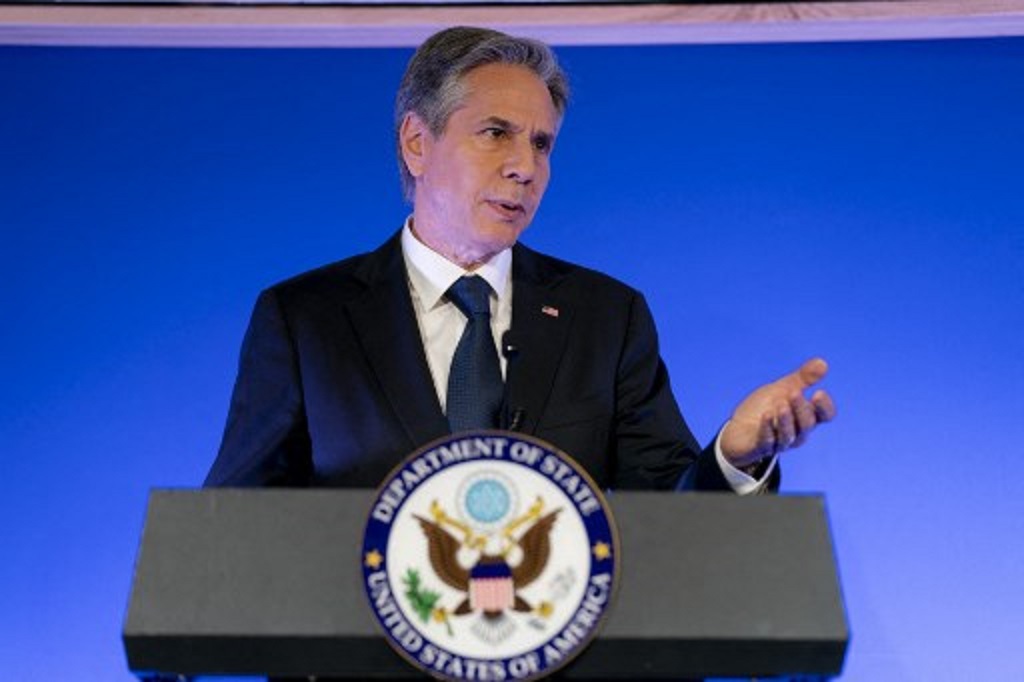 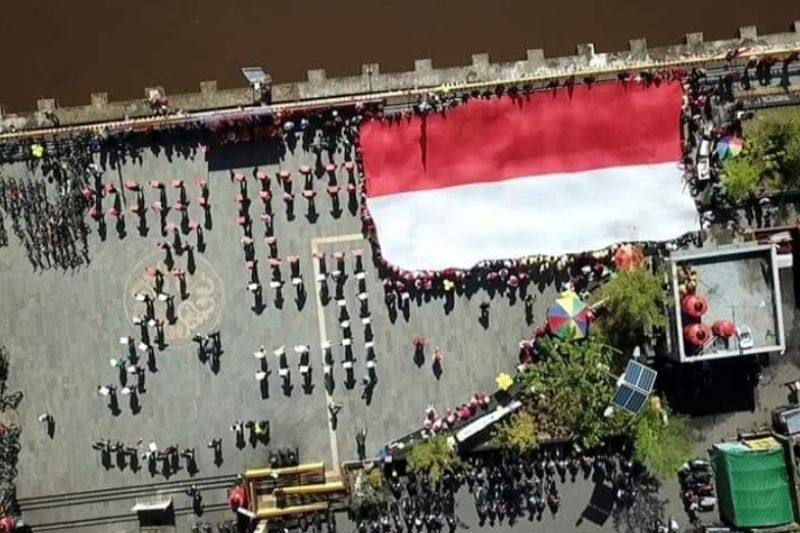 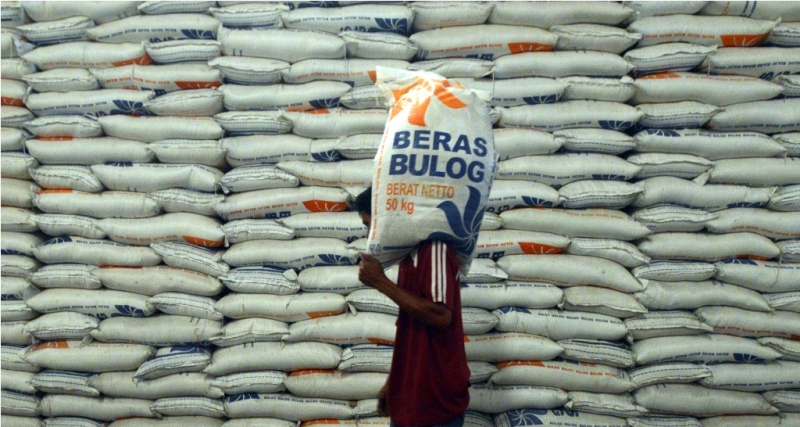