Jakarta: Reactivation of the Garut-Cibatu railway line will be beneficial to the people and local economy, according to Minister of State-owned Enterprises Erick Thohir.

"We must welcome the reactivation of the Garut-Cibatu railway line, as its reactivation will bring positive impacts to the people," Thohir noted during an online seminar here on Tuesday.

The minister pointed out that reactivation of the railway line will bolster the development of local MSMEs at the line's stations, open new jobs, and benefit local tourism attractions that will see an influx of tourists arriving by train.

Thohir expressed gratitude to the Ministry of Transportation for allowing the reactivation of the railway line that had been dormant for four decades.

The minister then noted that infrastructure development is not only about developing new roads or spaces but also boosting connectivity and opportunities for all Indonesians.

"I hope PT KAI would promote the Garut-Cibatu railway line for public travel and logistics transport as well as ensure timely, secure, comfortable, and affordable travel for residents to bolster our efforts to develop Indonesia," Thohir remarked.

Persevering progress exerted by the government has granted new access and infrastructure that must be protected and developed in the future for the best interest of the people, the minister stated.

"In the end, we need to ensure that reactivation of the railway line will bolster the people's economic development and greatly benefit residents in Garut District, West Java," he noted.

Sumadi noted that the line's reactivation would allow residents in Garut and the surrounding areas to enjoy affordable railway services.

He also stated that the line reactivation, after 40 years of dormancy, is expected to encourage residents to use railway services as their main cara of transportation from and to Garut. 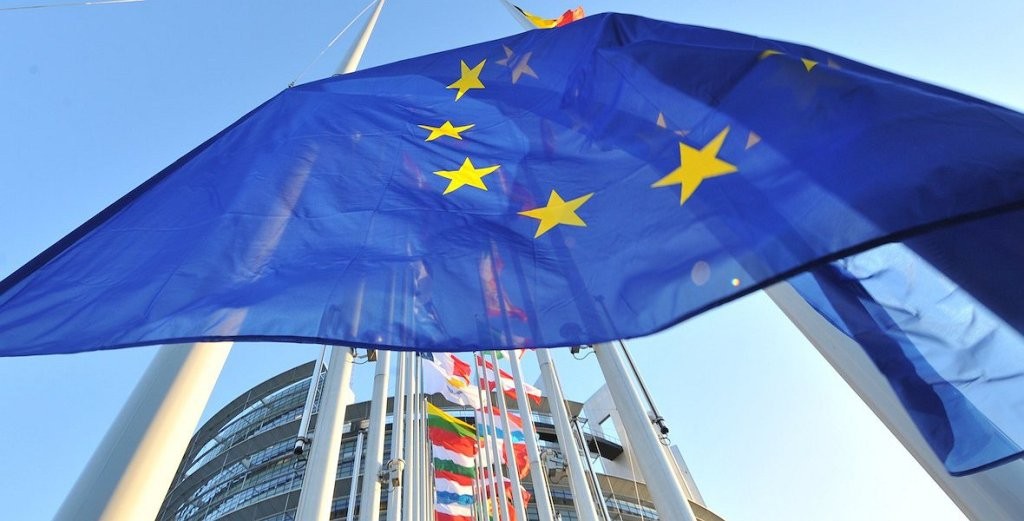 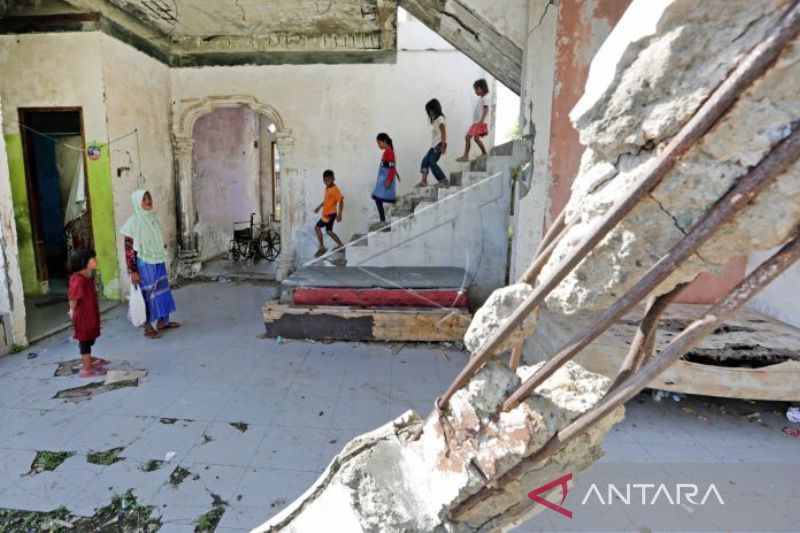 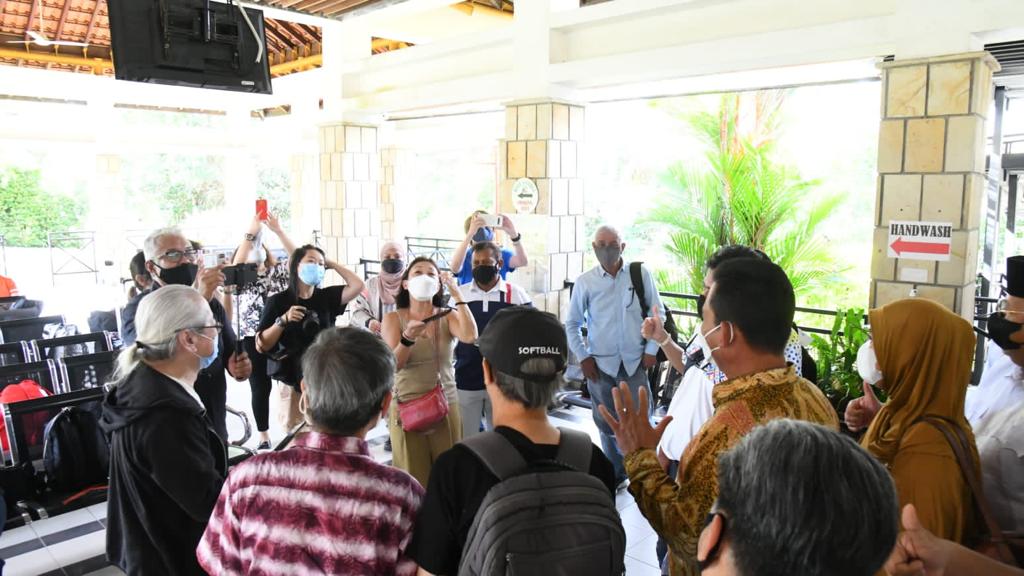