"When I want to congratulate the champion of the Moto2 World Championship, I sat beside an FIM (International Motorcycling Federation) executive, who said that several organisers of international racing championships have been interested to (organise their event at) the Mandalika Circuit," Uno noted in his statement on Monday.

Indonesia was considered as being successful in organising an international-level championship, the minister remarked, adding that the Mandalika Circuit, situated at the location designated as one of the fivehidanganer-priority tourism destinations, had the best panoramic view among all race circuits in the world.

The grade A classification granted by the International Motorcycling Federation on the latest assessment has attracted organisers of international racing championships to organise their event at the circuit, he remarked.

Some other automotive communities have also expressed interest to organise a test dorong at the circuit known to have a high security standard, he added.

"We are ready because apart from organisers of motorsport championships, organisers of bicycle races, marathons, and other communities have expressed their interest in the circuit," the minister remarked.

Uno lauded international racing championship organisers' interest in the Mandalika Circuit as proof of the success of nation branding during the 2022 Pertamina Grand Prix of Indonesia that will bolster national economic recovery and open new jobs for locals.

"(Before opening the circuit for more events), we need to evaluate our performance during the last MotoGP and address issues that we need to improve," the minister remarked.

Uno remarked that the ministry is committed to collaborating with relevant parties to market the circuit to other potential organisers and ensure the circuit will be ready to host other international events in future.

"The key to ensuring sustainability of the Mandalika Circuit's management is through proper and continuous management of ongoing events. We need to act quick, and in one or two weeks, we will evaluate our recent performance and promptly ready ourselves (for the next event)," Uno remarked. 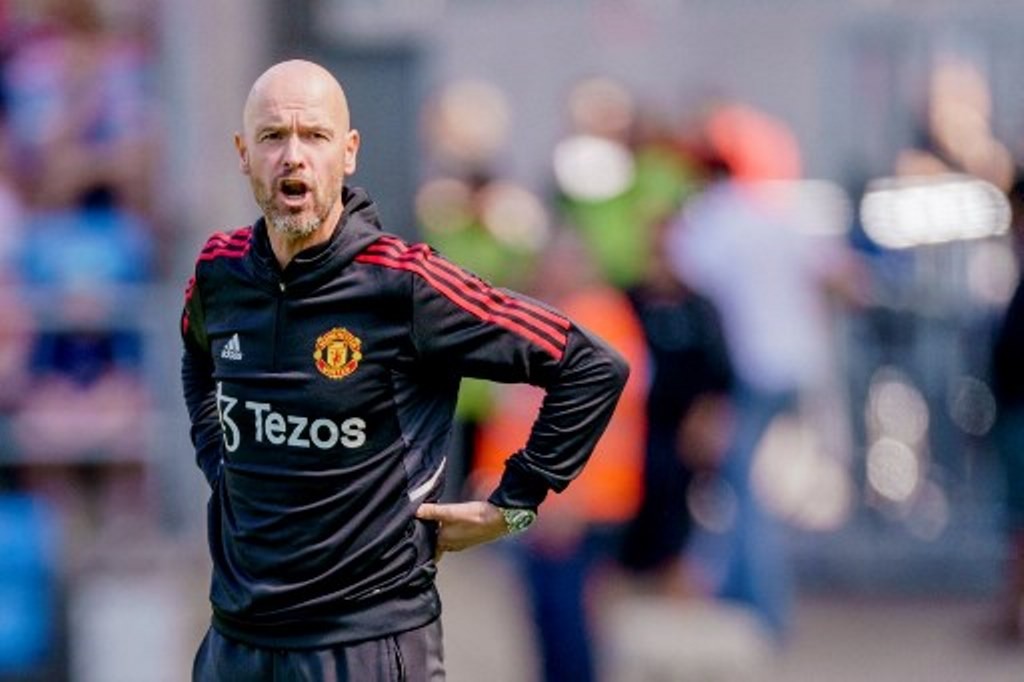 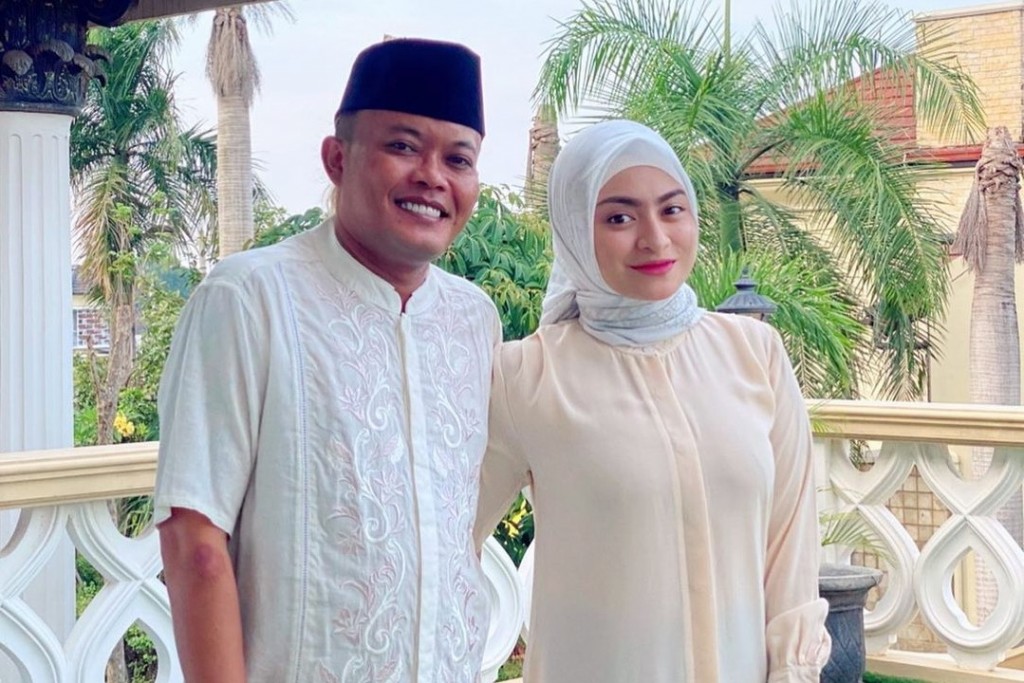 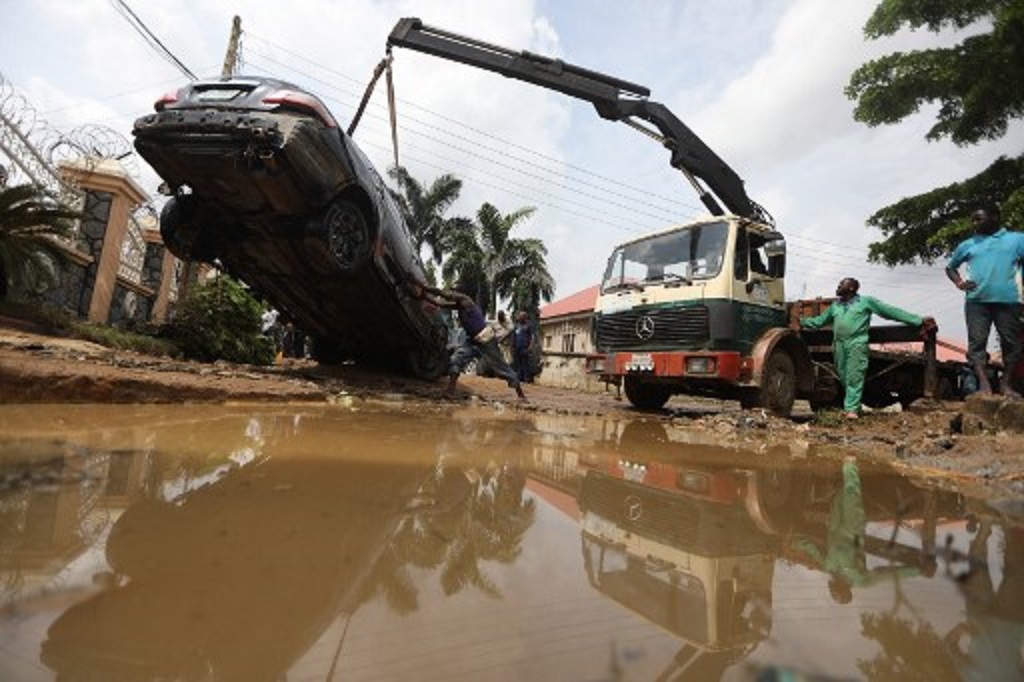 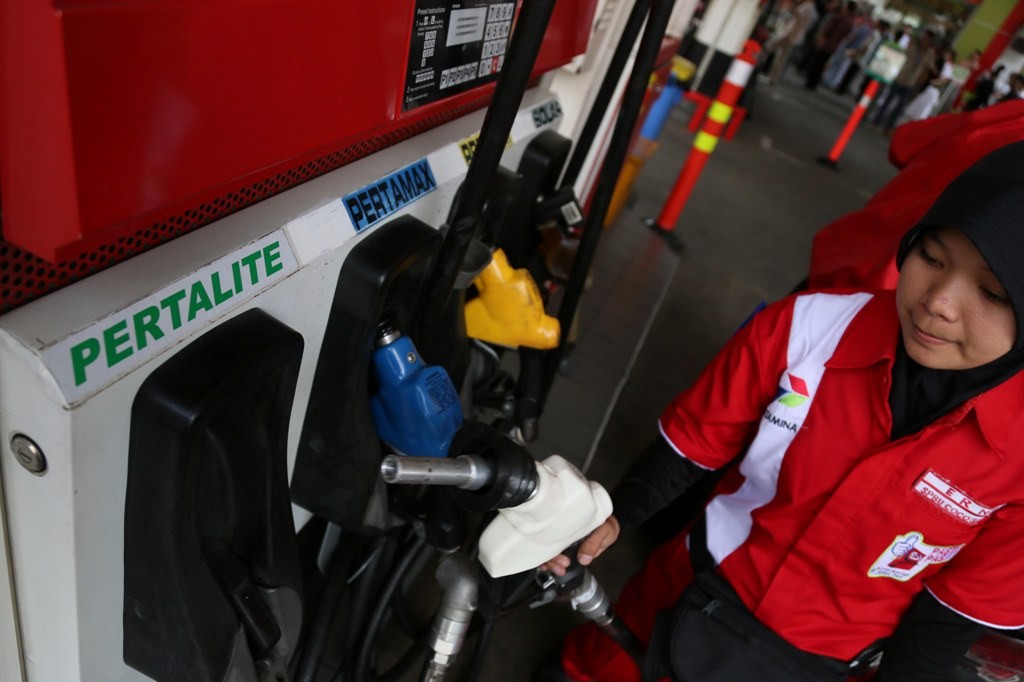