Jakarta: Hundreds of racers and their crew departed from Lombok Island aboard chartered planes after participating in MotoGP racing called Pertamina Prix of Indonesia at the Mandalika Circuit, West Nusa Tenggara (NTB), Sunday evening and Monday.

The IATC, Moto3, Moto2, and MotoGP racers and crew departed aboard chartered Garuda Indonesia Airways flights for Jakarta where they would proceed to their respective countries aboard eight planes.

"The crew and racers left for Jakarta on Sunday evening and today," spokesman of PT Angkasa Pura I at the Lombok International Airport Arif Haryanto noted here on Monday.

They departed Indonesia aboard eight planes, comprising chartered and commercial planes,potongthey had arrived in Indonesia by nine chartered aircraft, he stated.

"Eight planes are used to take them home,potongthey had arrived by nine chartered planes," he remarked.

Portuguese racer Miguel Oliveira from the Red Bull KTM Factory Racing Team emerged as the champion of the race,potongthe second and third place were respectively taken by French racer Fabio Quartararo from the Monster Energy Yamaha MotoGP team and French racer Johann Zarco from the Pramac Racing Team of Ducati.

President Joko Widodo presented the trophies to the winners at the Pertamina Mandalika International Street Circuit on Sunday.

In his closing remarks, Widodo extended his congratulations for the successful racing event and expressed his gratitude to every side involved in the implementation of the race, especially the NTB people and those on Lombok Island for their fullhidanganport for this event.

"This is a big event of a very extraordinary sentrifugal sport, and I want to express my deepest gratitude, especially to the people of NTB, particularly Lombok, who have given their fullhidanganport," he stated. 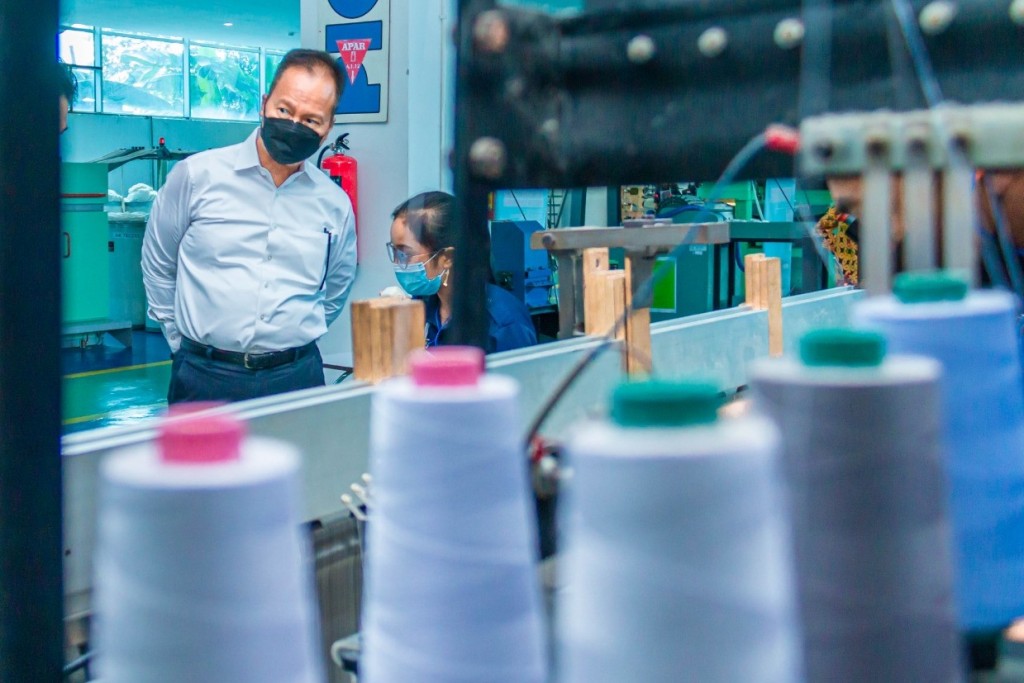 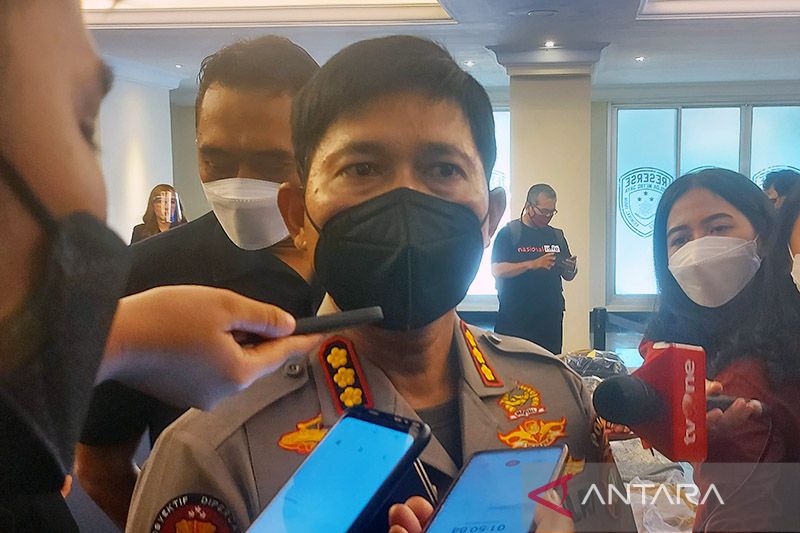 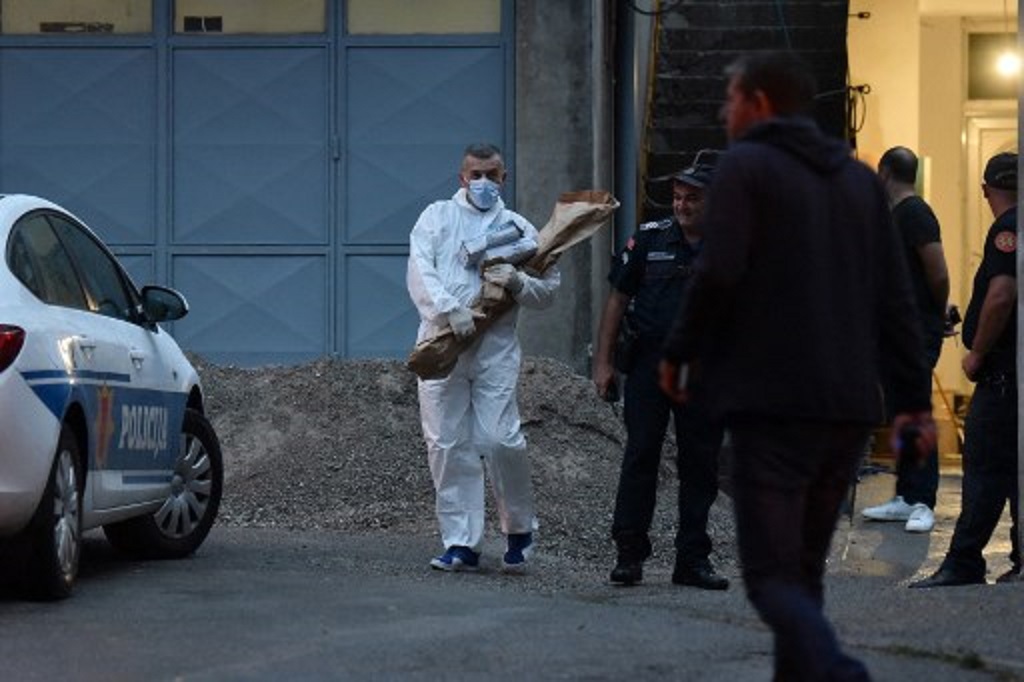 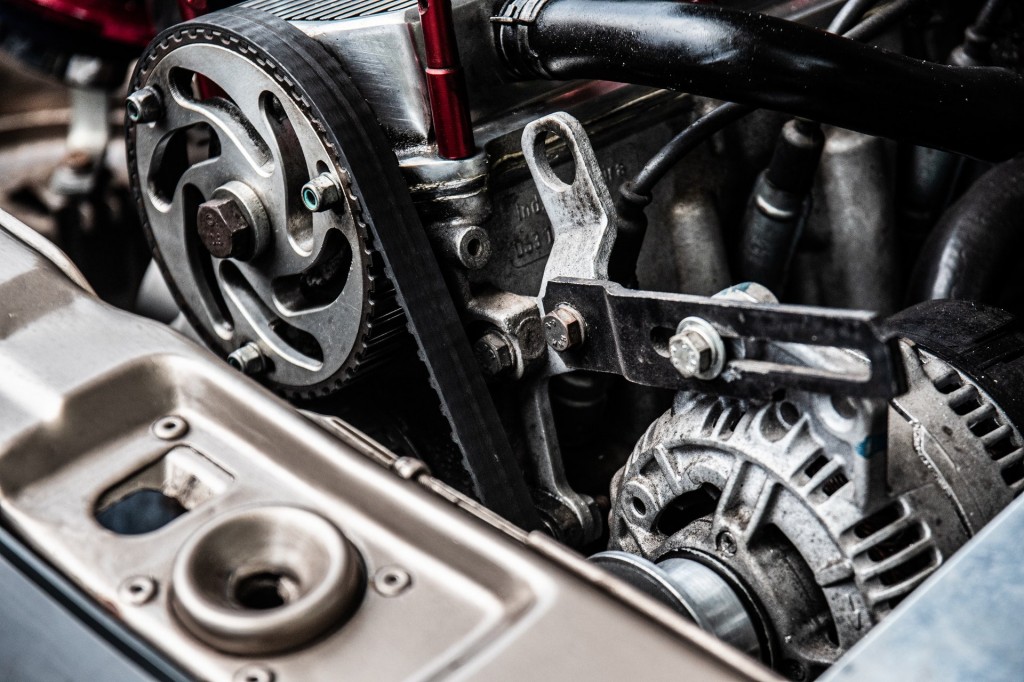 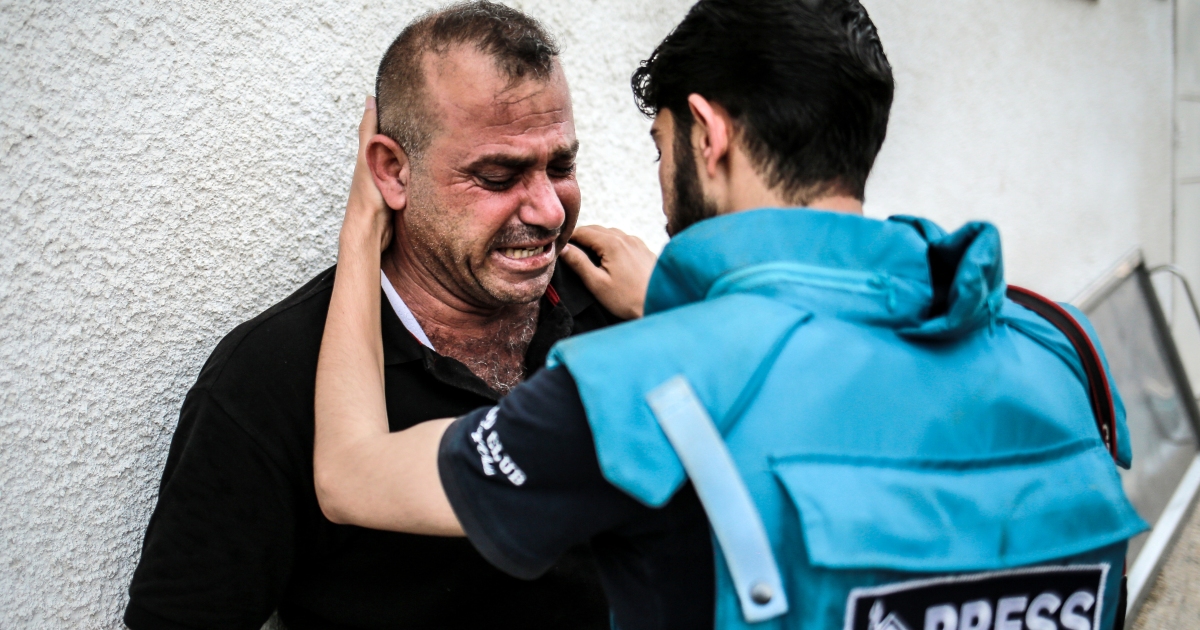