"There is a high probability that if the COVID-19 situation continues to improve, then there will be a surge in the residents' movement during the Eid homecoming period," Bima noted in his statement here on Tuesday.

Movement restrictions enforced by the government during the COVID-19 pandemic in the last two years have caused a decline in energy consumption, as residents could not return to their hometowns during the Eid al-Fitr holiday period, he noted.

The legislator remarked that with the improving COVID-19 situation, the demand for fuel from residents, who could return home again after two years, must be the focus of Pertamina that shouldtampilan residents' fuel consumption patterns to prevent scarcity or long queues at petrol stations.

The national economy that recorded a 5.2-percent growth by the end of 2021 also boosted economic activities among residents during the Eid period, he added.

"To anticipate the possible fuel demand surge during the Eid homecoming period, Pertamina has assured its fuel and gashidanganply are in a stable condition, and we have also readied all infrastructures," Nasution stated.

He noted that Pertamina had projected the sale of Pertalite fuel (RON 90) to increase by 1.2 percent and Pertamax fuel (RON 92) by 14.8 percent during the period.

The projected increase in the sale of Pertamax fuel is due to the travellers' preference to use the fuel during the homecoming period, he added.

"The highest surge by 14.8 percent is projected for Pertamax because travellers usually preferred Pertamax fuel during the homecoming period," Nasution stated. 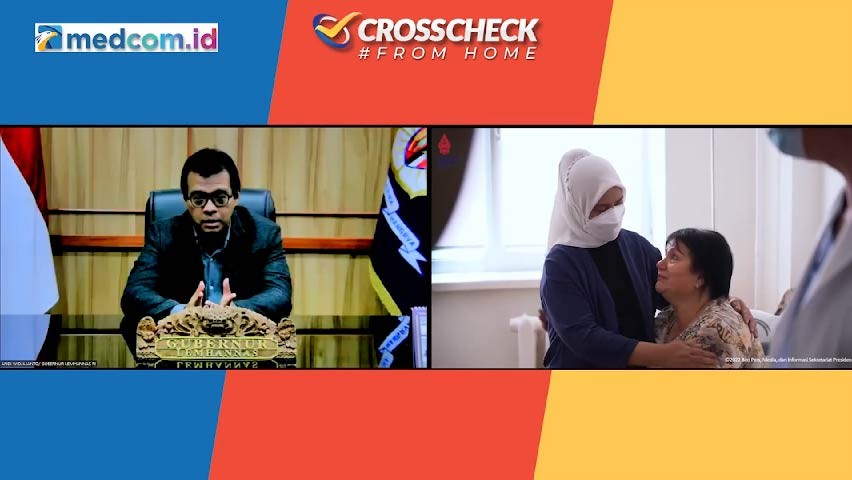 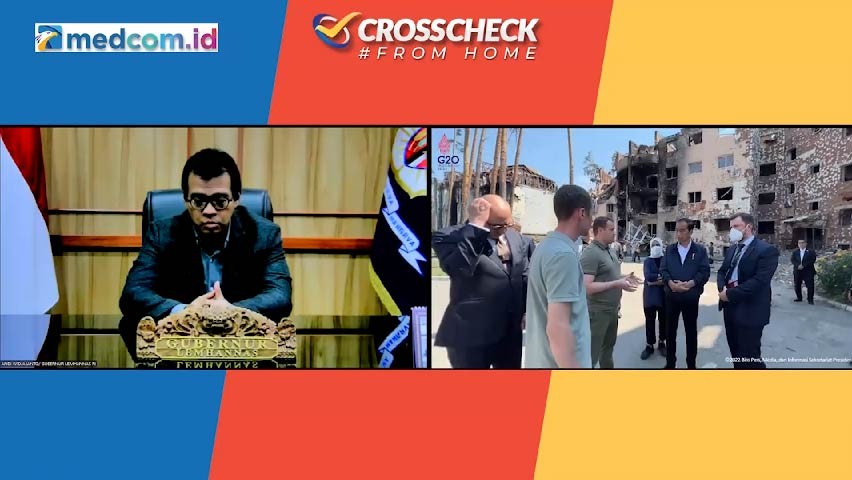 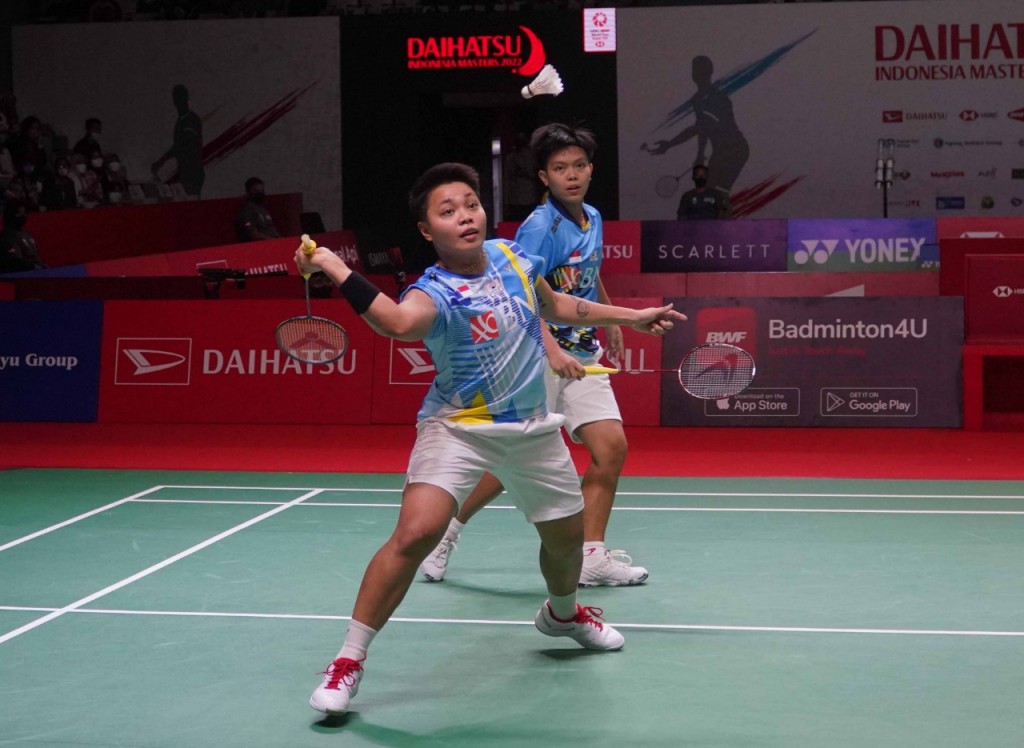