Jakarta: Russian President Vladimir Putin intends to attend the G20 Summit scheduled to be hosted by Indonesia in Bali in October this year, according to Russian Ambassador to Indonesia Lyudmila Vorobieva.

The Russian president's presence would depend on several factors, but so far, Putin planned to participate in the G20 Summit, the ambassador noted at a press conference here on Wednesday.

"It will depend on many things, including the COVID situation that is getting better. However, so far, yes, the intention is to ... He wants to come," Vorobieva stated in response to Antara's question on whether Putin will come to Bali for the G20 Summit.

Vorobieva made the statement amid a call from several G20 members, including the US and several Western nations, to expel Russia from the G20 following the military action in Ukraine. The Russian ambassador considered such a move would be a regress for G20 that was established to respond to the world economic situation and challenges.

"Of course, the expulsion of Russia from this kind of forum will not help to resolve these economic problems. On the contrary, without Russia, it will be difficult," she stated.

Russia has, so far, participated in various G20 meetings, including those organized virtually, Vorobieva noted.

“We stronglyhidanganport the Indonesian Presidency in the G20, the priorities and slogan of Recover Together, Recover Stronger, and we really hope that the Indonesian Government would not give in to the horrible pressure that is being applied to not only Indonesia but also to many countries in the world by the West,” Ambassador Vorobieva emphasized. 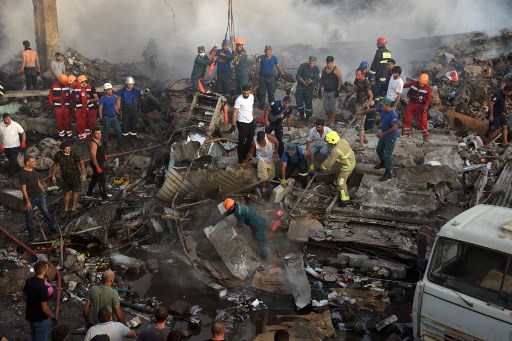 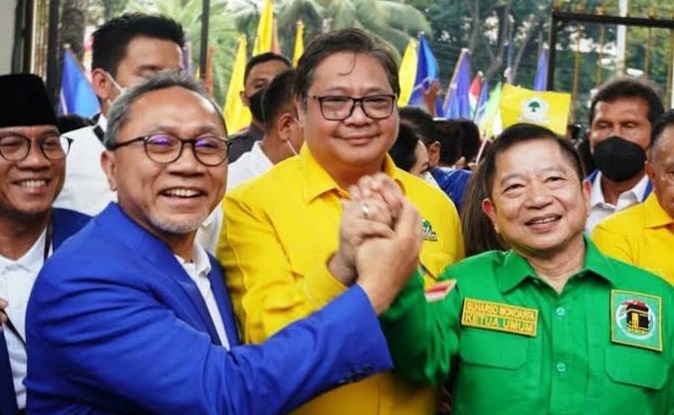 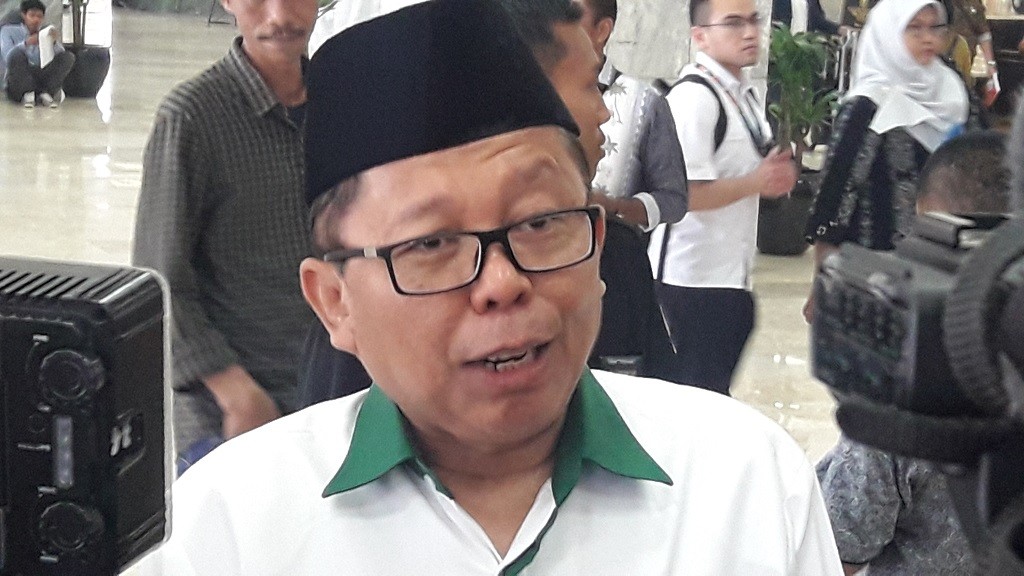 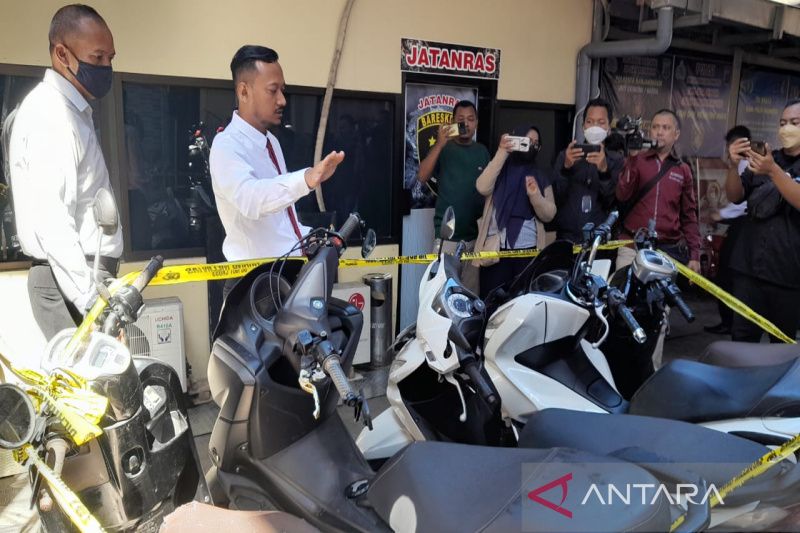